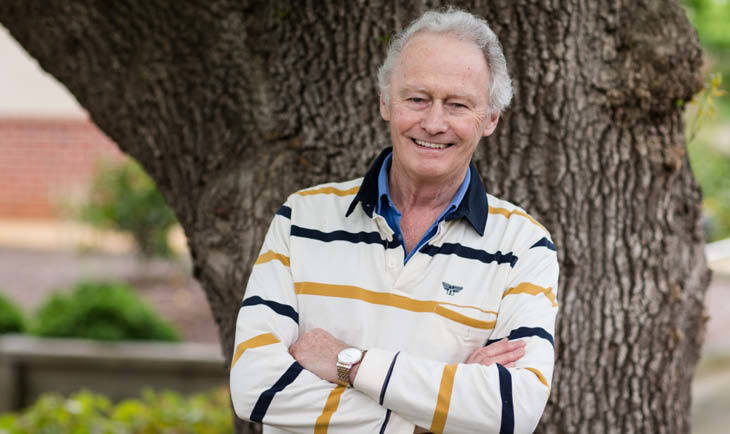 Terry, aged 77, lives at home in a small retirement village in Croydon.

A keen movie buff since his youth, his hallway is lined with photos from classic Hollywood films. In the kitchen, Anna his carer from Benetas, is busy preparing meals for the next fortnight.

Terry was first introduced to Benetas when his wife Bev received an aged care package following a range of illnesses.

“We had an interview and they made an assessment. Benetas said they would provide home and personal care for Bev, as well as respite care, which meant someone would sit with her while I had a break,” Terry says.

Sadly, in 2015, Bev passed away. “Benetas looked at me and said you need some support due to the constant care and attention. We’re going to provide you with a small package”.

The care that Terry receives helps fill in the gaps as he gets older. In addition to cooking, he receives cleaning, gardening and assistance with shopping every fortnight.

“If I didn’t have Benetas, there’d be awful gaps in my life because I wouldn’t be getting that help. I’d have to do my own cooking or get Meals on Wheels, do my own housework, and my own shopping. It would cause a bit of hardship,” says Terry.

He describes his case manager, Linda Crockett, as a very kind and caring person.

“If I ring her with a request or question, if she hasn’t got the answer, she’ll follow it up and get back to me. You never have to chase her.”

The staff they have at Benetas at the moment are the best they’ve had in my time... Having Benetas behind me has been a wonderful experience.

“Linda said to me – is there anything else you need to make your life complete? I said my daughter has been telling me I need a computer and she is going to get me a laptop,” Terry says, mentioning he can now email and use the printer.

Terry is also the recipient of a Benetas One Wish, where clients apply to do something they’ve never done before.

“Bev and I did talk about going to New Zealand. Unfortunately, her ill health meant we couldn’t do it”.

Terry put in an application for the trip which turned out to be successful. He visited earlier this year. “I nearly fell over when Linda rang me and said you’ve been awarded the holiday.”

Benetas paid the airfares and accommodation and Terry provided the spending money.

“I went to the South Island. I loved the glow worm cave and met some nice people”.

Terry keeps an active social life by catching up with friends and participating in a number of clubs. He is a member of a University of the Third Age movie group, the local Probus, as well as the International Sinatra, Bing Crosby and Doris Day Societies.

Each month, he attends lunches at the Knox Club arranged through Benetas. This allows him to catch up with people, including carers who used to look after his wife.

“I’m keeping in touch with quite a number of people and you make new friends when you go to the lunches.”

See Terry in action in our Home care services that help people stay at home for longer.

Request a call back

Thank you! We will call you back as soon as possible. 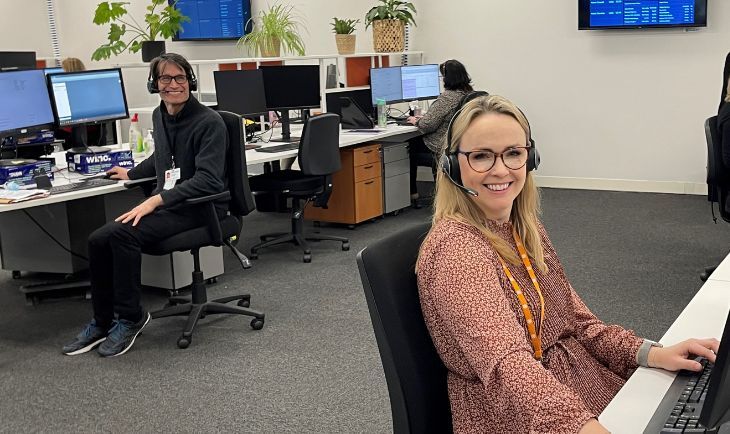 Benetas is pleased to announce their new appointment by the Department of Veterans’ Affairs, to provide Veteran Home Care Packa... 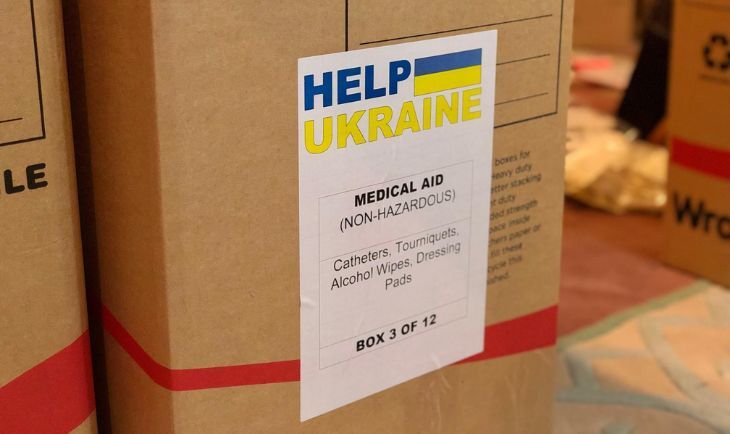 Some thoughtful and proactive nurses from Benetas’ In Home Nursing Service team have collected some much needed medical supplie... 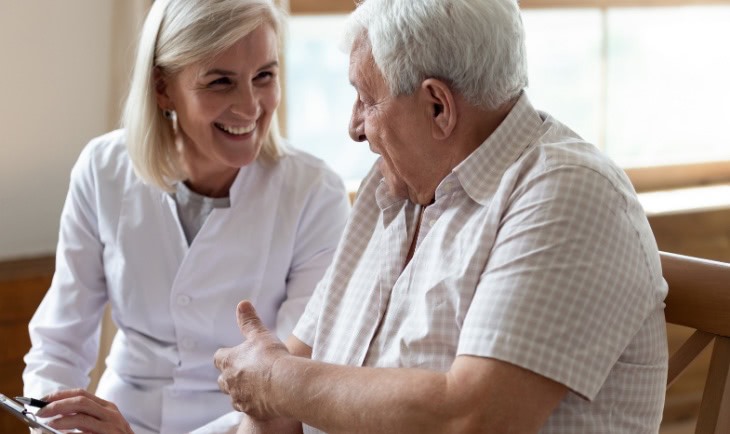 Your feedback to improve our home care services

Benetas ran a client experience survey to better understand the experiences of our Home Care clients and learn where we can imp...