The Government must end the Home Care waitlist 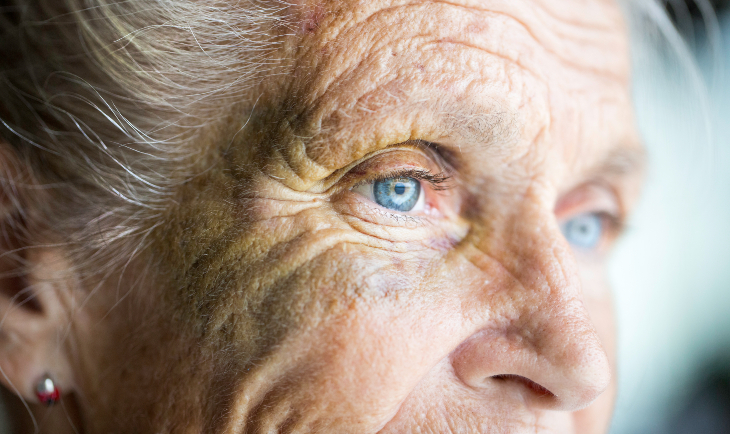 Anglican not-for-profit aged care provider, Benetas, joins the choir of voices in Australia calling for the Australian Government to end the Home Care Package waitlist in its upcoming federal budget.

“The latest official data shows there are 103,000 older Australians who have been formally assessed and approved for Home Care Packages and are still waiting to be granted one of the finite packages that the Government has made available,” Ms Hills said.

“Put simply, that is thousands of older Australians who have been waiting for up to two years to receive the essential care that they need to live and age safely at home.

“This excessive delay to access affordable care is without a doubt, putting many people in our community in an untenable and fragile situation.”

“The 6,000 additional packages that the Federal Government announced in July are a welcomed addition. But they nowhere near cover the 100,000 waitlist that older people are facing.”

Home Care Packages in Australia provide older Australians with access to affordable care including wound treatment, in-home nursing, support for showering and personal care. They also provide supports for older Australians to be able to access the shops, engage in the community or receive meal deliveries.

Ms Hills said that supporting older Australians to age at home and pursue the ageing pathways they wish is at the core to customer centred care, and is where the Australian Government needs to focus its efforts.

“The vast majority of Australians wish to age in their own home. However, as the royal commission heard this month, 19 per cent of Australians aged over 80 are moved out of their home and into residential aged care – this is the highest proportion in the developed world.

“It’s as simple as it sounds. If people do not get the care that they need in the community, and indeed are approved for, they face a much higher risk of deteriorating and prematurely requiring high-care needs.

“Merely waiting for this to occur is not a humane policy approach, and it is certainly not sustainable one given the significant pressure and strain that our aged care and health care sectors already face.”

“Our research with Monash University in 2018 found that one in two Australians over the age of 60 who live in their own home are at risk of a relatively minor health issue triggering a serious health decline. It goes without saying that the stakes and risks get much higher in a COVID-19 world.

“With such a large role to play in the allocation of Home Care Packages, it’s time for the Australian Government to also step up and play its part.”