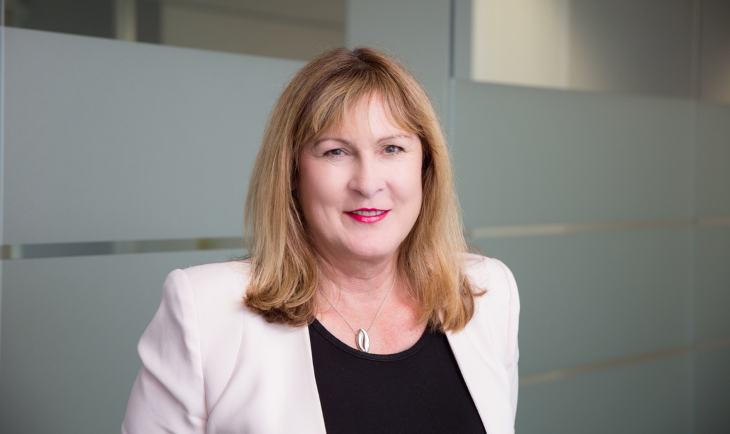 By Judy Skatsoon on October 29 2019 in Community Care Review.

The key features of consumer directed care, including choice, control and self-direction, are contributing to the accumulation of unspent funds, according to research presented at an industry conference.

Veronica Jamison, General Manager of Primary and Home Care at Victorian aged care provider Benetas, discussed the findings of a study into how consumer behaviour is contributing to unspent funds at LASA’s Annual Conference in Adelaide on Tuesday.

At the end of June 2017 there were about $329 million in unspent funds, with almost half of all home care package recipients holding unspent funds, Ms Jamison said.

The latest figures suggest that by the end of this year there will be $700 million worth of unspent funds nationally, or around $7000 per person.

Ms Jamison said there have been questions around whether this is planned or unplanned, or the result of under-spending or over-allocation.

To find out what’s going on from the consumer end, Benetas surveyed 30 home care customers about their relationship to their home care packages, including how much they knew about their balances and entitlements, and what their attitudes towards spending were.

It found that spending was determined by the nature of assessment and entry into the system, knowledge about the Home Care Package Program and individual attitudes towards spending.

The survey found a general lack of knowledge and understandings about HCP funding, with many recipients not knowing the level of package they were on, what sort of funding was available or what their entitlements were.

“It just sort of happened and appeared,” one respondent said. “I don’t even know how much it is, just telling the truth”.

Many also expressed confusion around the My Aged Care portal, with one describing it as full of “rubbish”.

Attitudes towards spending also varied widely, with some customer believing they were entitled to spend all their funds, some wanting to hold onto them for contingencies and others thinking if the funds weren’t spent they would be allocated elsewhere.

Responses ranged from, “I don’t want any leftovers, I’ve paid taxes all my life”, to “I thought it was part of the rules … that you had to have about 20 per cent as a safety net or something” and “If I don’t spend it it will go back to somebody that needs it so that’s fine”.

The patterns of behaviour revealed in the survey suggested that there would always be some level of unspent funds, Ms Jamison said.

“The findings indicate that knowledge and understanding about entitlements, available funds and processes associated with home care packages was low,” she told the conference.

“People’s ability to make well informed choices about home care package spending was influenced by lack of information, lack of engagement by assessment services at the outset and by difficult-to-understand information about package balances and lack of clarity about entitlements.

“Because of the way customers approach spending, this means there will always be some level of underspending of home care packages.”

Ms Jamison said the research highlighted the need for providers to improve communication and provide more information, and for the government and policy makers to provide clearer guidelines, and revisit the meaning and implications of consumer directed care.

She said the role of assessors was also crucial in helping clients to understand their packages and be confident about spending their balances.

“Essentially, to avoid unspent funds providers need to actively manage their pool of unspent funds and work with their customers around package balances,” Ms Jamison said.

“And government needs to keep in mind the true intent of consumer directed care that underpins and contributes to the unspent funds problem.”