Zest for Life, but Worries as Well 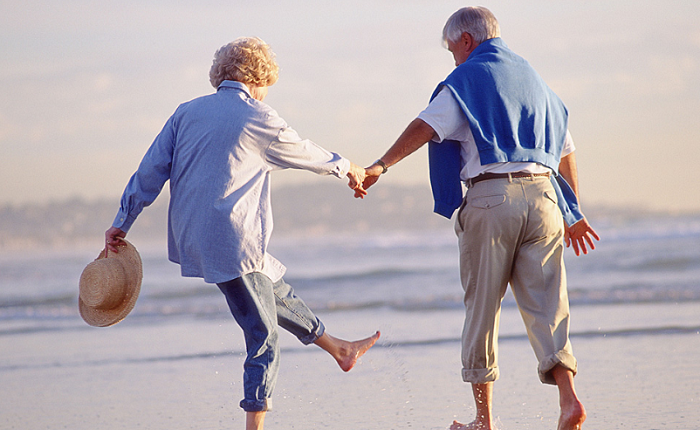 Ms Hills welcomed last week’s release of the Councils on the Ageing State of the (Older) Nation 2018 study, which was based on interviews with 2562 seniors from around Australia.

“This study adds valuable information to our body of knowledge about the lives and aspirations of older Australians,” Ms Hills said.

“It is incredibly important that everyone from government policy makers to care providers hear first-hand from older people rather than assume that we know what is best for them.”

Ms Hills said the study produced some positive, and some mixed, results.

“I was delighted to read in the study findings that eight in ten older Australians feel younger than their age – some by a decade! – and that almost one in three feels that they will never retire,” she said.

“It’s clear that many older Australians have a great zest for life and are grasping with both hands all of the good things that come from their stage in life. We certainly see this indomitable spirit in many of the older people that we provide care and accommodation for.”

While seniors remained busy working, volunteering and caring, the research also showed that they had some fundamental worries.

“More than half of older Australians reported concerns about rising living costs and one in five said they could not afford leisure or social activities,” Ms Hills said.

“Almost half had at least one ‘high vulnerability indicator’ such as unemployment, low income or disability, and almost one in three were worried about their health.

“As a society we need to make sure that our older people have the services and supports they need to live their best lives.”

“We’re supporting seniors to live in their own homes for longer, because we know that this is overwhelmingly what they want,” Ms Hills said.

“For those who want or need residential care, our new model of care is based on small-scale apartment style living, where residents can develop personal relationships with staff and each other and make their own choices about things like meal times rather than having to fit into an institutional mould.

“We believe that all seniors should have the opportunity to age well in communities of choice and support, where they can retain their sense of individuality and live life to its fullest.”