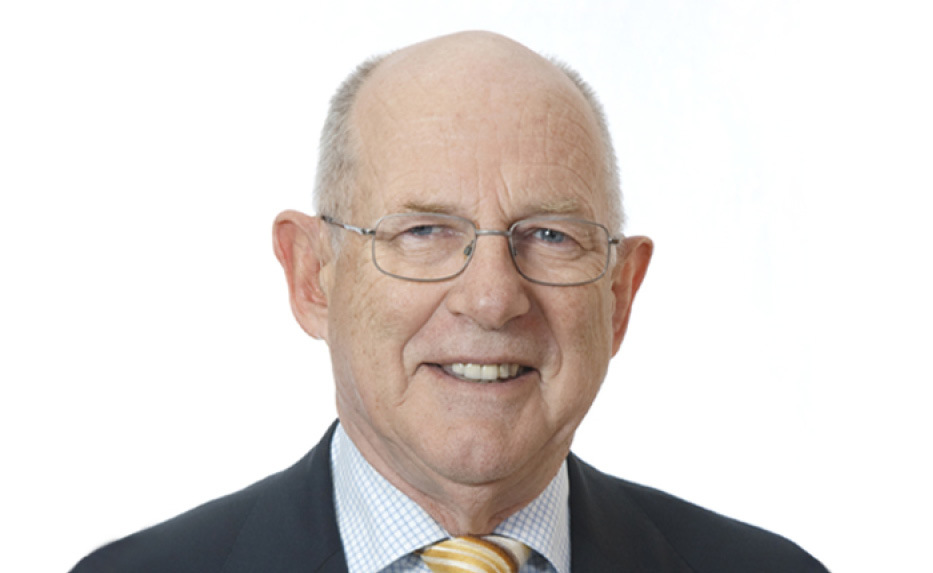 Former Benetas Chairman, Mr John McKenzie has been appointed to the Order of Australia at the Australia Day Honours Ceremony.

Mr McKenzie has dedicated much of his life advocating for a stronger and fairer voice for those most vulnerable. In his roles as Registrar of the Anglican Diocese of Melbourne, Board Member of Anglicare Victoria and warden of the Parish at St Dunstan’s Anglican Church Camberwell to name a few, Mr McKenzie’s commitment to social justice is demonstrated by him continuously working beyond the scope of his roles. It was this sense of social responsibility that led Mr McKenzie to consider the experience of ageing in our community. Aware of the stigma and stereotypes associated with ageing, Mr McKenzie sought to improve the lives of older people in a way that valued and humanised growing older. As such, he was appointed Chairman of the Board at Benetas, a not-for-profit Victorian aged care provider, in 2008.

Benetas CEO, Ms Sandra Hills OAM said John arrived at Benetas at a time when the organisation was struggling financially and operationally.

“While the business was guided by a commitment to supporting older people most in need, the culture of the organisation needed to change,” she said.

“John applied his strategic vision with a genuine commitment to and interest in supporting those most in need, steering the organisation to developing and implementing its five-year strategic plan as well as achieving financial surplus.”

Mr McKenzie actively sought out ways in which the organisation could better support and advocate for the increasingly complex needs of older people, not just in Victoria, but nationwide. Under his leadership, a commitment to the social dividend was introduced.

This meant that any surplus made by the business was reinvested into programs and initiatives which better served the community. These included a new robust research and advocacy agenda, wellbeing programs which promote the spiritual and emotional experience of older people, an evolution of pastoral care strengthened by relationships with local parishes and facility upgrades.

Ms Hills said John led the organisation to its current place as a leader in aged care service provision and as a key advocate for older people.

“Under his guidance and support, new models of care have been introduced which see a shift away from institutional aged care support services to ones which place each older person at the centre of their care,” she said.

“A firm believer in the uniqueness and sanctity of each individual, John encouraged the organisation to deliver holistic care, where quality is measured beyond clinical indicators and takes into account an older person’s self-determined experience of ageing.

“John is a fearless leader, unafraid to challenge traditional ways of thinking in order to benefit the community.

“We are thrilled that he has received this honour. It is extremely well deserved.”