Elder abuse must be more than a legal response 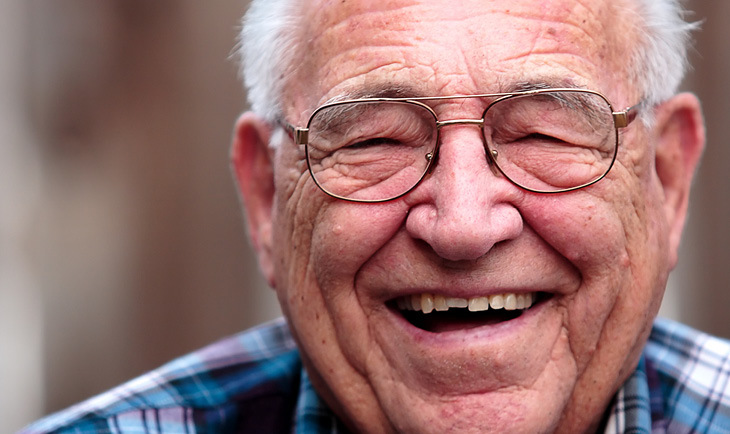 The response provided 43 recommendations, 14 of which are focused on aged care.

Sandra Hills, Benetas CEO, said that the only way to make real change and reduce the prevalence of elder abuse in aged care is for the sector to not just “meet compliance standards, but well and truly exceed them”.

“The report recommended a national prevalence study into elder abuse, and this is something that Benetas absolutely supports. We must not miss this opportunity to get an in-depth understanding of the issue. The national plan must address the real issues involved in elder abuse, not just anecdotal evidence,” Ms Hills said.

“Further to this, the report is titled ‘A legal response’. In many cases, particularly financial abuse cases, victims of elder abuse do not want a legal response - they want the abuse to stop and they want to maintain existing family relationships.

“A holistic approach to elder abuse is not just about legal responses but a range of other responses as well. Elder abuse within an aged care setting can be caused by a range of potential contributing factors and as such, as range of responses is required which should be evidence-informed strategies that specifically target these contributing factors. These include workforce development, providers’ capacity to link into available services, prevention strategies and reporting processes, in addition to legal responses.

“One of the current challenges is that accountability of reporting of elder abuse and neglect stops there, at the reporting. There is no responsibility after the abuse has been reported. The recommendation of expanding the reporting to sit with an independent body, who then has oversight of the response is one Benetas supports, in theory.

“Some providers, including Benetas, already have extensive reporting structures. So we need to ensure the additional reporting structures are only put in place in the presence of evidence that such reporting has the desired effects of reducing elder abuse. Having only a top-down regulatory approach, as opposed to a quality improvement one, isn’t going to reduce the prevalence of abuse cases – it simply places addition administrative burdens on providers,” Ms Hills said.

Ms Hills also commented on the call for the evaluation of research on optimal staffing models and levels in aged care, which was also highlighted in Wednesday’s Senate Committee on Community Affairs report, Government Future of Australia’s aged care sector workforce.

“Something that keeps coming up is the call for staff ratios in aged care. There is danger in having a ‘one size fits all’ approach to staffing models, as this doesn’t take into account the needs of older people in aged care.

“Benetas has undertaken extensive research into its staffing model, including looking at international best practice. And we know that the most appropriate models to support quality of life for older people are those that place the client at the centre of decisions and focusing on their needs and expectations. Traditional residential care models focus on disability and illness. Having staff ratios purely as a safeguard against elder abuse is once again focusing on compliance, rather than quality of life.”

“There are a lot of opportunities for the Government and providers to take this research and expand on it to ensure we have an integrated, national response to elder abuse. Benetas looks forward to collaborating with the Council of Australian Government and key non-government stakeholders in response to the recommendations.”