Getting school ready, well in advance 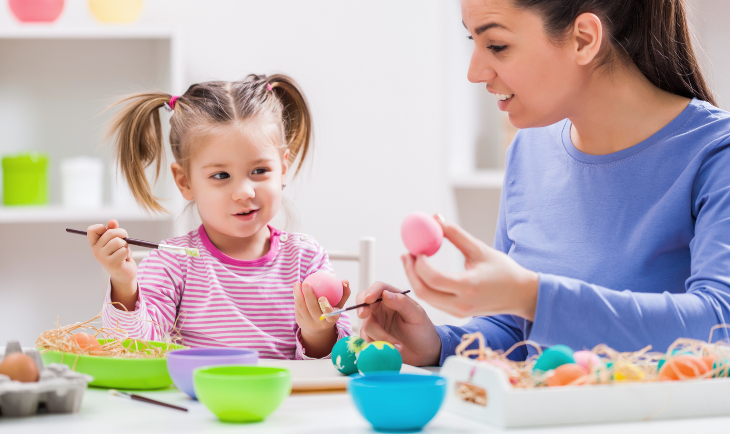 As families get ready to go back to school, it’s not just the six-year-olds who need to be ticking off their checklist, writes Macedon Ranges Health Child Speech Pathologist Laura Hansen.

Every year term four rolls in and we get a spike in kindergarten parents who are after support to get their kids school-ready for January.

It can be hard to quickly bring them through the waitlist, and it can be harder still to get the results that they and their children are after within just a few sessions.

It reminds me of the need to reach out to parents much earlier in the year and advise them on when to contact a speech therapist and what it can mean for your child’s development in school.

Whether we have a two-year-old who’s just learning to speak or a prep student who’s making headway with the alphabet, getting in early and making headway on sounds and language could be just what’s needed to avoid some challenging social and developmental issues down the track.

When I talk about speech therapy people often think that we’re working on stutters and saying vowels. While the articulation of speech is key components of our work, there’s a great deal more we do around difficulties in language and speech as a whole.

A large portion involves supporting children in their ability to comprehend and understand language. That can be the obvious reading and writing challenges, but it can also be a child’s ability to follow simple directions and comprehend instructions.

Being able to express ourselves freely and understand what’s being asked of us are both paramount to our development as people. It goes without saying that not being able to do so can have a very real impact on a child’s confidence.

Notably not getting in early can hinder someone’s performance at school and can even extend to impacting on the friendships they make.

What’s important to remember is that speech therapy, while it isn’t a bulletproof solution, can play a very important role in addressing these issues early on and can be picked up and worked on from very early ages.

At Macedon Ranges Health, we see children as early as two years old and provide a great deal of play-based work that means consultation often looks more like a craft session than anything else!

It’s through this craft and games that we’re able to take steps towards sound development and language comprehension at very early ages.

The whole approach itself has developed to be highly collaborative with parents and is all about coming to shared goals on what we’re working towards and looking at fun and play-based ways to make this happen.

Some goals can take a few sessions to achieve such as the procounciation of one sound. Other goals can be more complicated. Whichever it is, it’s about preparing children and their families with the skills and tools they need to feel confident and able to engage in school and everyday life.

If you would like to know more about speech therapy and if it’s valuable for your child, contact Macedon Ranges Health reception on (03) 5428 0300.

“Boiled down it’s about being able to help children use language to express themselves and understand what’s going on around them. I couldn’t think of anything better." 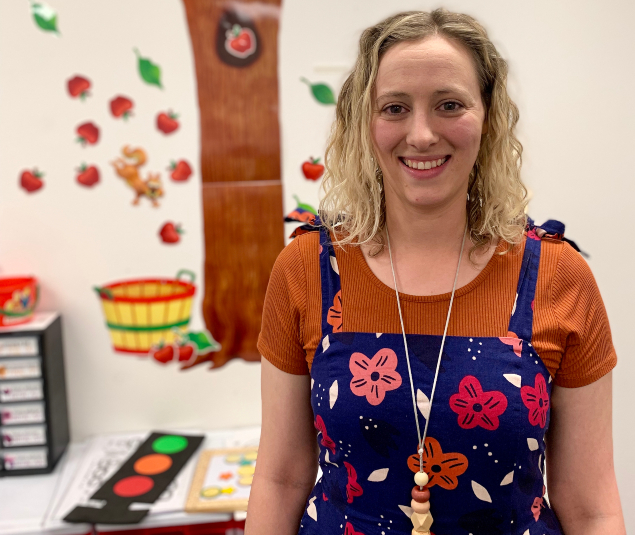 Laura Hansen is available in Gisborne on Wednesdays, Thursdays & Fridays

Request a call back

Thank you! We will call you back as soon as possible.

Fill in the below form and we'll get in touch