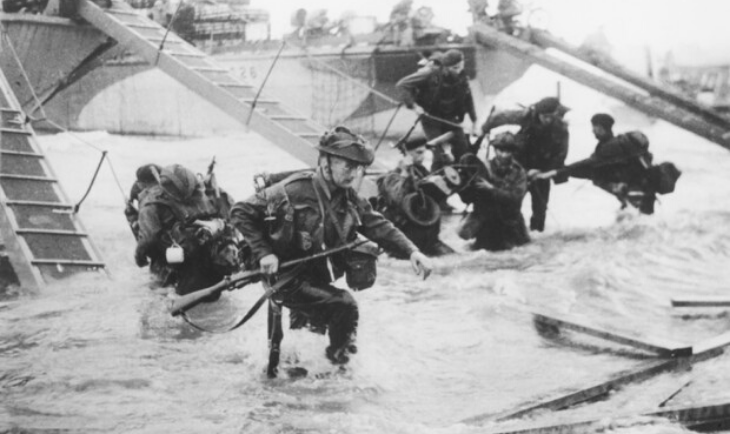 As June 6 marks the anniversary of World War II’s D-Day, 99 year old Dandenong resident, Edward Bolster, is one of two remaining soldiers who served at Normandy some 76 years ago.

Born in Essex, England in 1921, Edward served in World War II before migrating to Melbourne Australia with this family in 1953.

With his family close by, Edward says strong family support, truth and honesty should remain the cornerstones to our community.

“It’s important that we continue to be respectful for each-other regardless of different beliefs or positions,” said Edward.

“We also need to value honesty in our leaders and each other at all times.”

Reflecting on the key parting advice with younger generations is Edward’s strong message to stay informed and not swayed by propaganda that we’ve seen in the past.

“Our community needs to remain vigilant to actual facts. I ask that we are not swayed by misinformation, mixed or incorrect facts.

“Make sure you know the actual facts before you go acting on things or taking a stance.”

Edward pursued a career as a fitter and turner of engines in Melbourne and at 99 years of age, he continues to manage his own home in Dandenong with the support of his family and Benetas’ Home Care services.

Edward’s personal carer, Liala, said it was a pleasure to work with Edward and support him to live safely and fully in his own home.

“Ted is such a positive and humble man, it’s been a great inspiration to work with him and support him these past years,” Liala said.

“He continues to be active and energised; cooking for himself, sewing and pursuing many other crafts when he can!”

“I’ve personally learnt a lot from Ted, and I hope that our next generation can continue to draw from his experiences and the insights.”