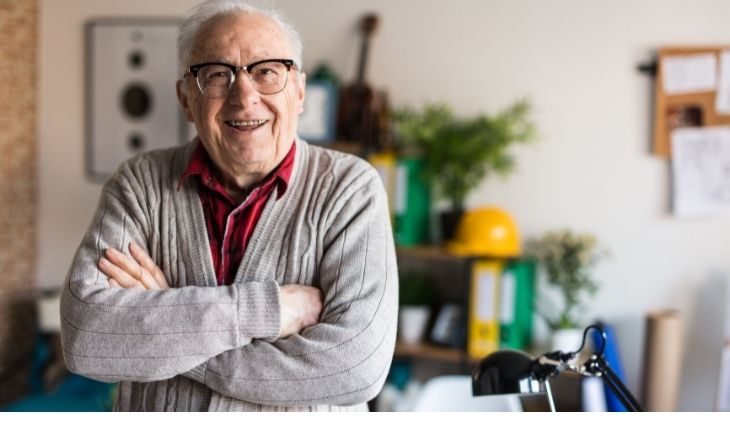 In November 2021, the “You can ask for what you need from aged care services” film was released by the Centre for Cultural Diversity in Ageing, in 16 different languages. The film aims to raise awareness for consumers from culturally diverse backgrounds about their right to give feedback to an aged care service.

Lisa Tribuzio, manager for the Centre for Cultural Diversity in Ageing said the consumer voice film “encourages older people from diverse cultural backgrounds to give feedback to the aged care sector.”

The film forms part of a large number of resources offered by the Centre for Cultural Diversity in Ageing, which is funded by the Australian Department of Health under the Partners in Culturally Appropriate Care (PICAC) program. The Centre provides expertise in culturally inclusive policy and practices for the aged services sector.

The Consumer Voice Film was produced and directed by Red Hat Films with special guest, Arati Vidyasagar from Diversity and Inclusion at Elder Rights Advocacy. The film was produced with the help of funding by the Department of Health through the Partners in Culturally Appropriate Care (PICAC) program.

In January and February 2022 the film was reviewed by consumers from diverse cultural and linguistic backgrounds who have signed up to the Benetas Consumer Participation Register. Marta Woolford, Benetas Consumer Engagement Advisor, said listening to the needs of culturally diverse consumers, their families, and carers is extremely important.

“Involving consumers in the review of the “You can ask for what you need from aged care services” film in various languages demonstrates our commitment to engaging consumers in decision-making,” she said.

“Benetas and the Centre for Cultural Diversity in Ageing want people from culturally diverse backgrounds to have a say and provide feedback on the film that aims to promote discussion amongst older people about their experiences of giving feedback to an aged care service.

Each of the 16 multilingual films give “the message that not only do older people have the right to have a voice, but that their voices and what they have to say is important and valued” Lisa said.

The film illustrates the importance of culturally appropriate feedback by promoting discussion within the aged care sector around some of the barriers facing aged care providers in reaching out and seeking valuable feedback from older people from diverse backgrounds. Some of the barriers include how to make a complaint or give a compliment to an aged care service, how to give feedback, as well as raising awareness about an older persons right to give that feedback.

The film was developed with consideration to a range of settings and situations to support older people accessing aged care services. They can be shown to an older person or in a social support group setting, resident committees, senior citizen clubs or focus group.