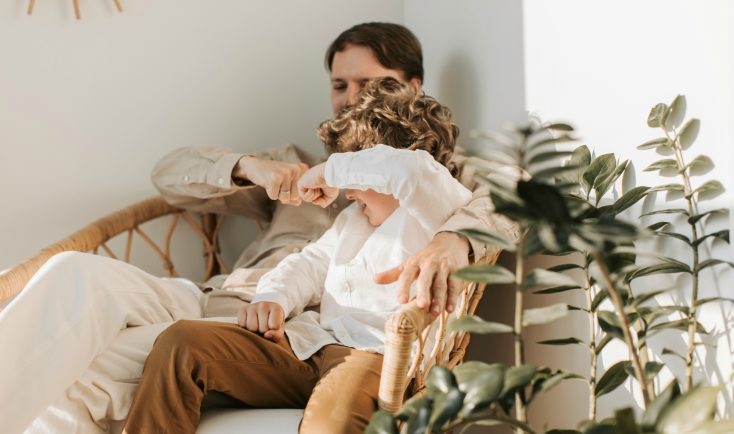 In recent years, a growing number of studies are considering how male attitudes and behaviours that conform to the traditional ideals of what it is to be a ‘real man’ are a key contributory factor in helping to explain some of these statistics. Whilst all men can feel pressure to conform to the dominants ideals of masculinity, findings indicate that men who strongly endorse dominant ideals of masculinity are more likely than other men to consider suicide, drink excessively, take risks at work and drive dangerously.

As a result, men who conform to traditional expressions of manhood are more likely to suffer harm to themselves, and do harm to others.

To address these significant and complex community challenges at a local level, local partners have identified a need to better understand the dominant ideals of masculinity in Macedon Ranges. This research will consider the extent to which the attitudes and behaviours of men and boys in Macedon Ranges conform to traditional definitions of what it means to be a ‘real’ man, and as a result places them at greater risk of doing or experiencing harm. It will also identity potential healthier masculinities priority interventions that local partners can focus on to prevent and reduce harmful behaviours over time.