The idea for an edutainment web-series stemmed from Stig Wemyss’ personal experience of caring for his father Ray in his later years.

Delve into the origins of the series below 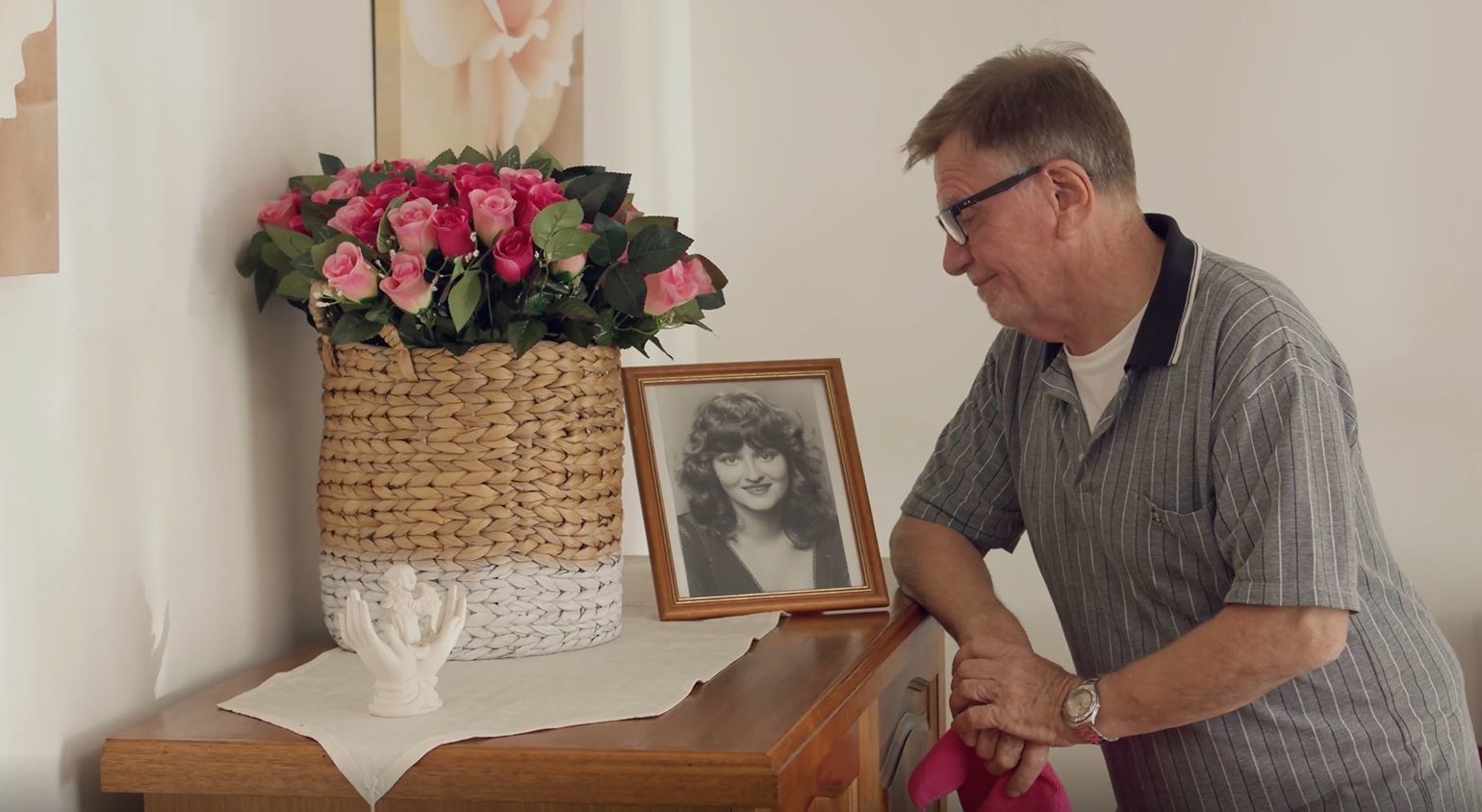 How did the series come about?

Mr Wemyss lost his mother in 2018, and quickly took on an active role in supporting his father to manage the home and continue his life in the community.

“Mum and Dad were married for 60 years and they did everything together,” Mr Wemyss said. “So when Dad found himself alone, it was incredibly difficult. It became apparent that on so many levels he was out of his depth and unable to manage on his own.”

Mr Wemyss was ready for the grief, but wasn’t prepared for was the very steep health decline his father then faced. “Dad’s always been very head-strong. It was challenging for him to transition to a life without his long-term partner and where his son was taking a much more active role in his life.

“The truth is, he didn’t even know how to boil pasta, let alone be comfortable picking up the phone to make social arrangements with old friends.”

Mr. Wemyss spoke to his Producer Lee Robinson about the situation and it turns out she been through a similar situation when her mum passed away. In fact, Lee had been developing an educational video tool designed to assist older people once they lose their life-long partner. The stars had aligned, Stig and Lee in partnership with Benetas, developed the pilot web-series My Wife Died and I’m Starving to support older Australians be in a better position to live the lives they love throughout their ageing journey.

Presented with practical advice and clever story-telling, the comical web-series supports older people to continue managing in the community with both strength and dignity.

“I worked closely with Benetas’ Home Care team to ensure that the series drew on common challenges that not only Dad faced but many others in the community.

“It’s been an excellent experience to be a part of, and I really hope it supports others who find themselves in similar situations as Dad, to build their confidence and provide an approachable resource to turn to.”

Benetas CEO, Sandra Hills says a web-series of this nature is a unique way to promote health among older Australians and build their resilience to stay independent and active for longer.

“There are many people who are in situations just like Stig’s Father Ray, who are in need of extra support and guidance to help manage their home and adjust to big life changes.

“Proactive health promotion tools like this are in great need to help ensure that families and older Australians are equipped with the support they need, when they need it most.”